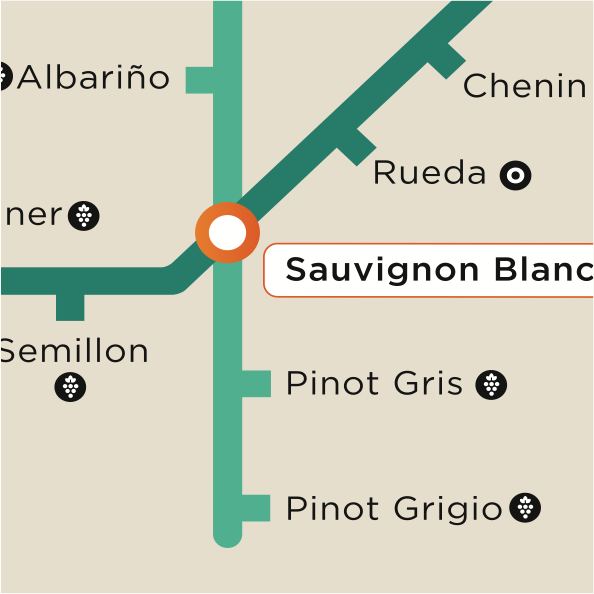 Possibly the most travelled and visited station on the map. 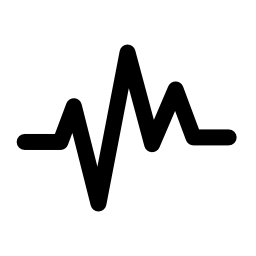 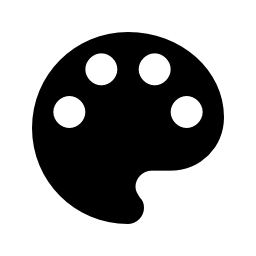 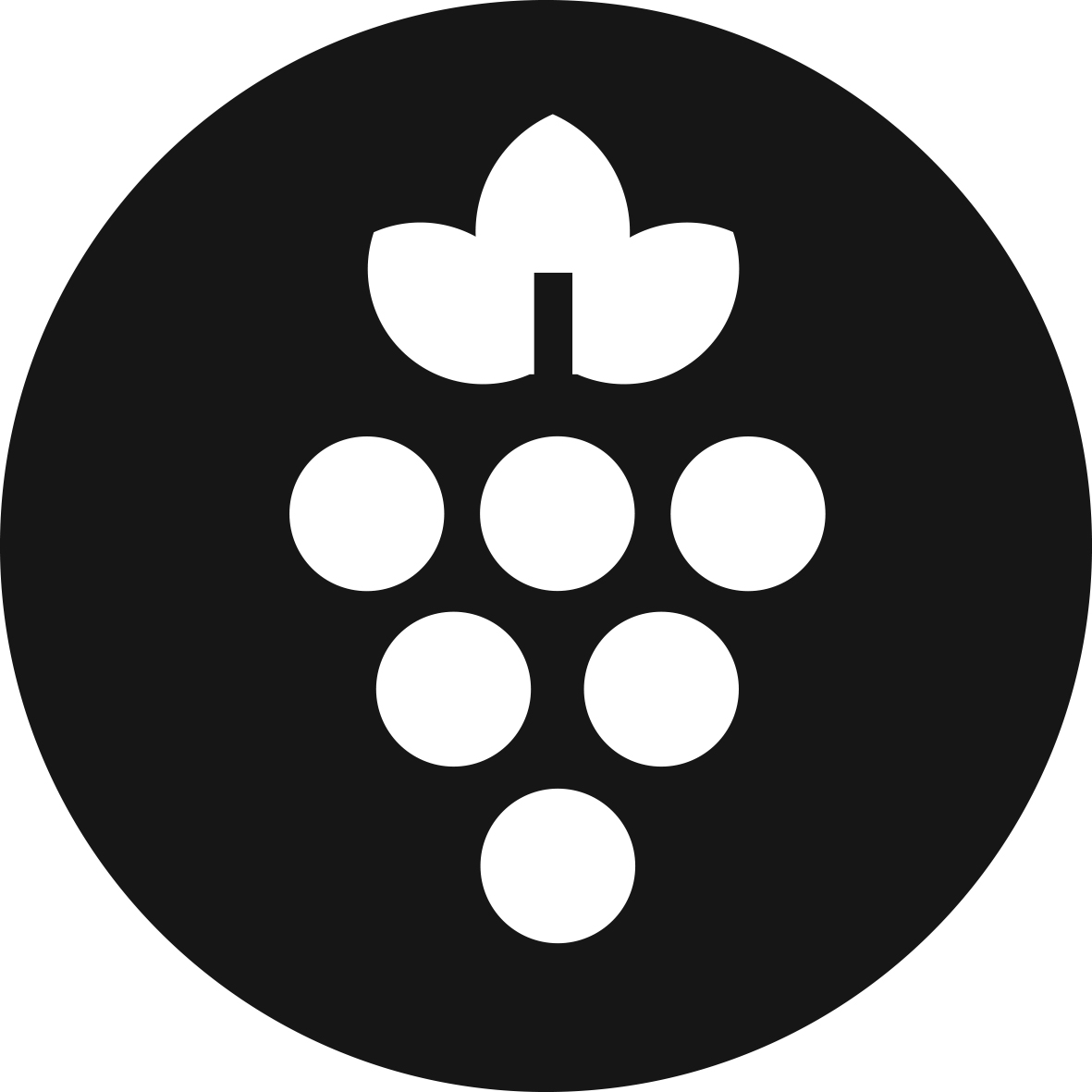 These days everybody knows about Marlborough Sauvignon, and many people won’t consider drinking anything else. We love it because it is is refreshingly crisp but has loads of tropical flavours and is really distinctive. Elsewhere it has more subtle gooseberry and grassy flavours, unmistakable but less punchy, especially in French classics like Sancerre and Pouilly Fumé (which we also love). Unlike chardonnay it doesn’t often get aged in barrel, although there are exceptions, which tend to be creamier and a bit softer. Despite being everybody’s favourite Sauvignon can sometimes be a bit too acidic for a party wine. 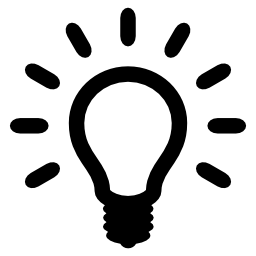 Top Tip: If you're a big fan of Marlborough SB but looking for a change look out for Martinborough and Waipara, the wines are similar but are often a bit more elegant. 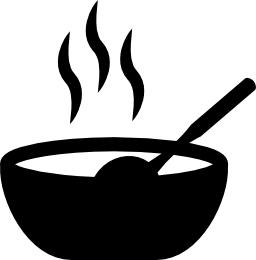 Specific Food Match: The more subtle Sauvignons (French particularly) are often safer bets for food matching, classic matches are asparagus, goat cheese, sushi and shellfish where the wine acts a little like a spritz of lemon.